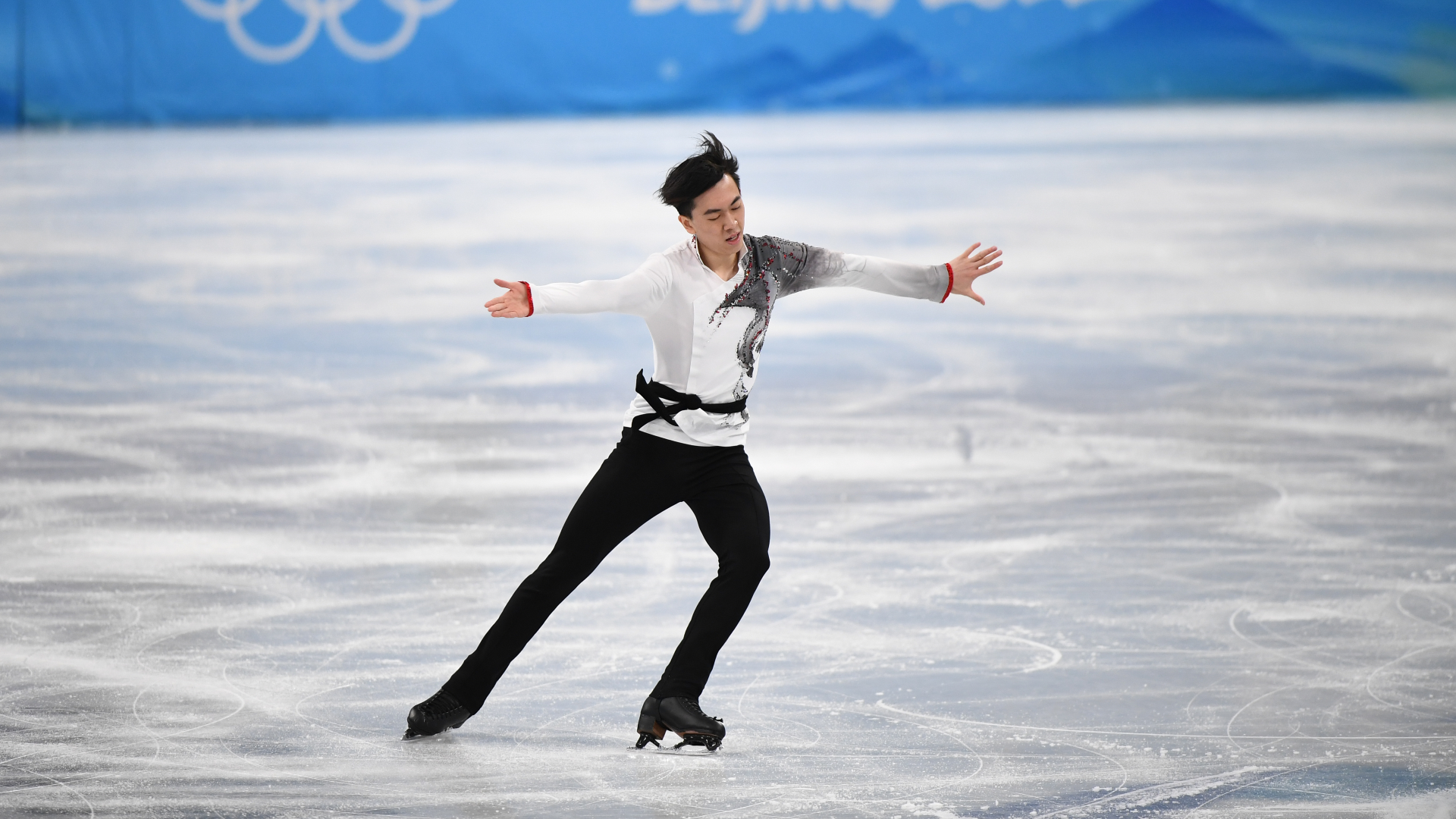 Two-time Olympic figure skater Vincent Zhou is out of the 2022 Winter Games after testing positive for COVID-19, he revealed Monday.

Zhou helped the United States win silver in the team event in Beijing and was slated to compete in the individual portion of the competition. The positive test forced Zhou to withdraw, and he posted an emotional Instagram video lamenting the turn of events.

“It seems pretty unreal that of all the people it would happen to myself, and that’s not just because I’m still processing this turn of events but also because I have been doing everything in my power to stay free of COVID since the start of the pandemic,” Zhou said.

“I’ve taken all the precautions I can. I’ve isolated myself so much that the loneliness I felt in the last month or two has been crushing at times.”

The 21-year-old was widely expected to compete for a medal alongside fellow American Nathan Chen and two-time Olympic champion Yuzuru Hanyu of Japan.

Zhou made his Olympic debut in 2018 in Pyeongchang but didn’t medal, placing sixth overall.