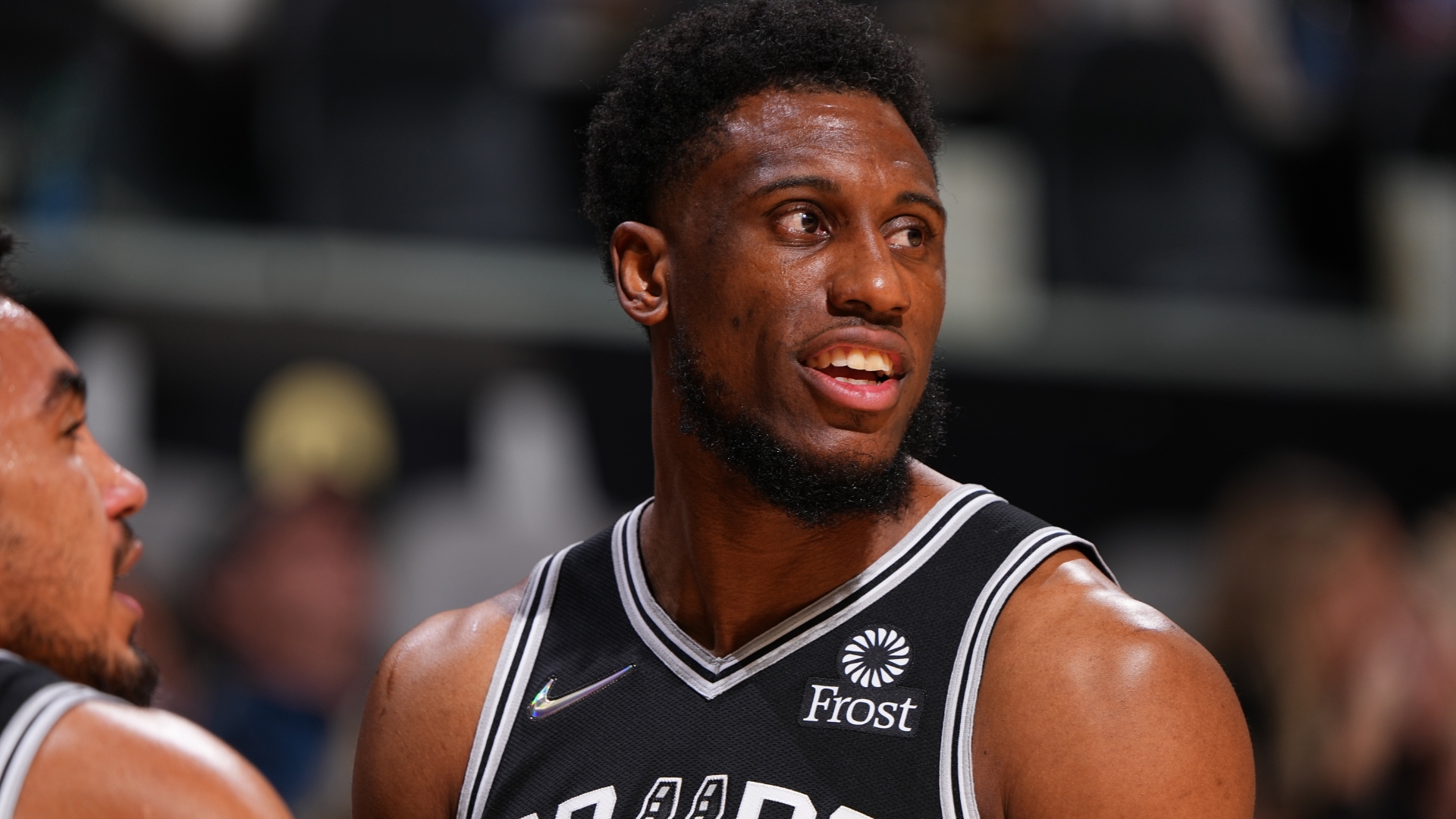 The Toronto Raptors have added some much-needed frontcourt help. After weeks of speculation as to whether the Raptors would be able to use Goran Dragic’s contract to help acquire a piece before the trade deadline, Toronto has added Thaddeus Young to the fold according to ESPN’s Adrian Wojnarowski.

Young, who in the midst of his age 33 season, had been playing sparingly for the San Antonio Spurs. In 26 appearances, he’s averaging 6.1 points, 3.6 rebounds and 2.3 assists.

The Raptors put protections to ensure the Spurs wouldn’t receive a lottery gift for a potential rental in Young. If Young plays to his potential and the Raptors find something in him, they may be able to stomach losing a non-lottery selection in this year’s draft.

What is Thaddeus Young’s contract?

It’s a low-risk move for the Raptors who won’t owe Young anything beyond this season. Young is signed through the end of the 2021-22 season and will become an unrestricted free agent in the 2022 offseason.

Should Young fit in and perform well with Toronto, the Raptors will likely look at keeping him long-term, if he doesn’t the team can look to find a true starting center in the offseason.

What is Goran Dragic’s contract?

According to Wojnarowski, the Spurs are expected to buy out Dragic who is making $19.4 million this season. The 35-year-old will be one of the league’s most sought-after buy-out targets.

Dragic never seemed to fully commit to the idea of being in Toronto with the Raptors. Finding a rotation piece in the frontcourt to replace him could turn out to be a win for Toronto.

Who is Drew Eubanks?

Drew Eubanks is a 6’10 big in the midst of his age 25 season. Eubanks comes to Toronto after spending the first 3.5 years of his career with the Spurs.

This season, Eubanks has primarily come off the bench for the Spurs averaging 4.7 points, 4.0 rebounds.

It might be hard for Eubanks to crack the Raptors everyday rotation, but having another big body to bang down low is a luxury the Raptors haven’t had in a while. Given a specific role and minutes, Eubanks could flourish in Toronto’s development system.

Eubanks’ deal is non-guaranteed next season and he’ll become an unrestricted free agent in the 2023 offseason according to Spotrac.