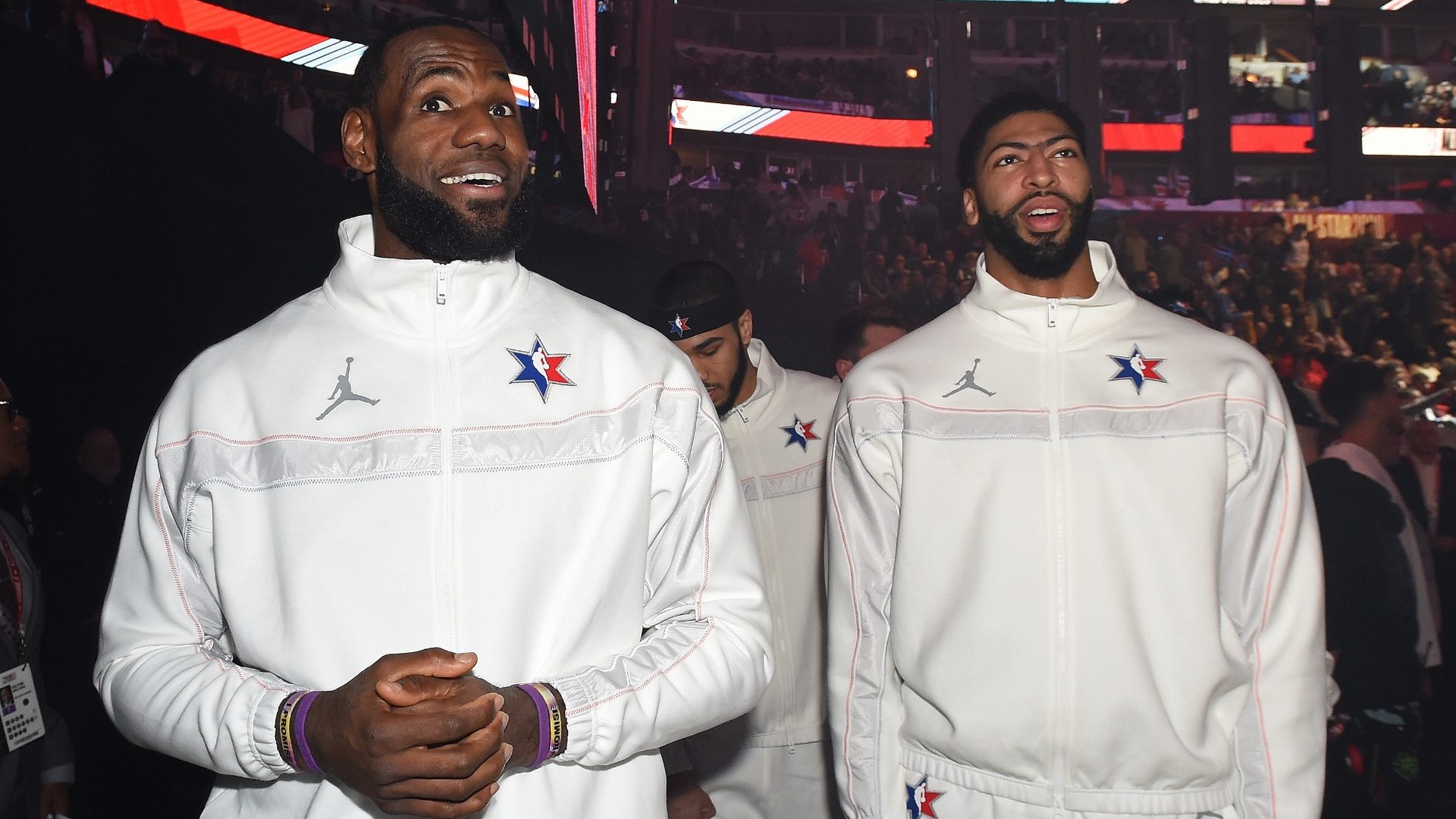 The 2022 NBA All-Star Game in Cleveland at the Rocket Mortgage Fieldhouse will be the 71st edition of the game.

Heading into this game, two current teammates on the Los Angeles Lakers sit stop the leaderboard for most points in a single All-Star Game and the most career points in All-Star Game history.

That said, here’s a look at the complete leaderboard for both categories.

What is the record for career points scored in NBA All-Star Game history?

LeBron James is the all-time leader for points scores in NBA All-Star Game history. His 389 points through 18 games is nearly 100 more than second-placed – the late great Kobe Bryant.

James is one of two active players on the list with Kevin Durant ranking fifth with 250 points and needing only 13 to jump to third all-time.

However, KD’s jump on the table will have to wait as he sits out the 2022 NBA All-Star Game, his second consecutive miss.

What is the single-game record for most points in NBA All-Star Game?

For the collection of stars that assemble on the night of the All-Star Game, there aren’t many high-scoring single-game performances.

That’s probably a result of the league’s superstars looking to share the spotlight during the All-Star Weekend’s blockbuster event.

Since the first All-Star Game was first played in 1962, only five players have scored 40 or more with current Laker Anthony Davis holding the record for his 52-point performance in 2017.

Another interesting stat is that Westbrook, one of the five players to score at least 40, registered his two 41-point games while coming off the bench.