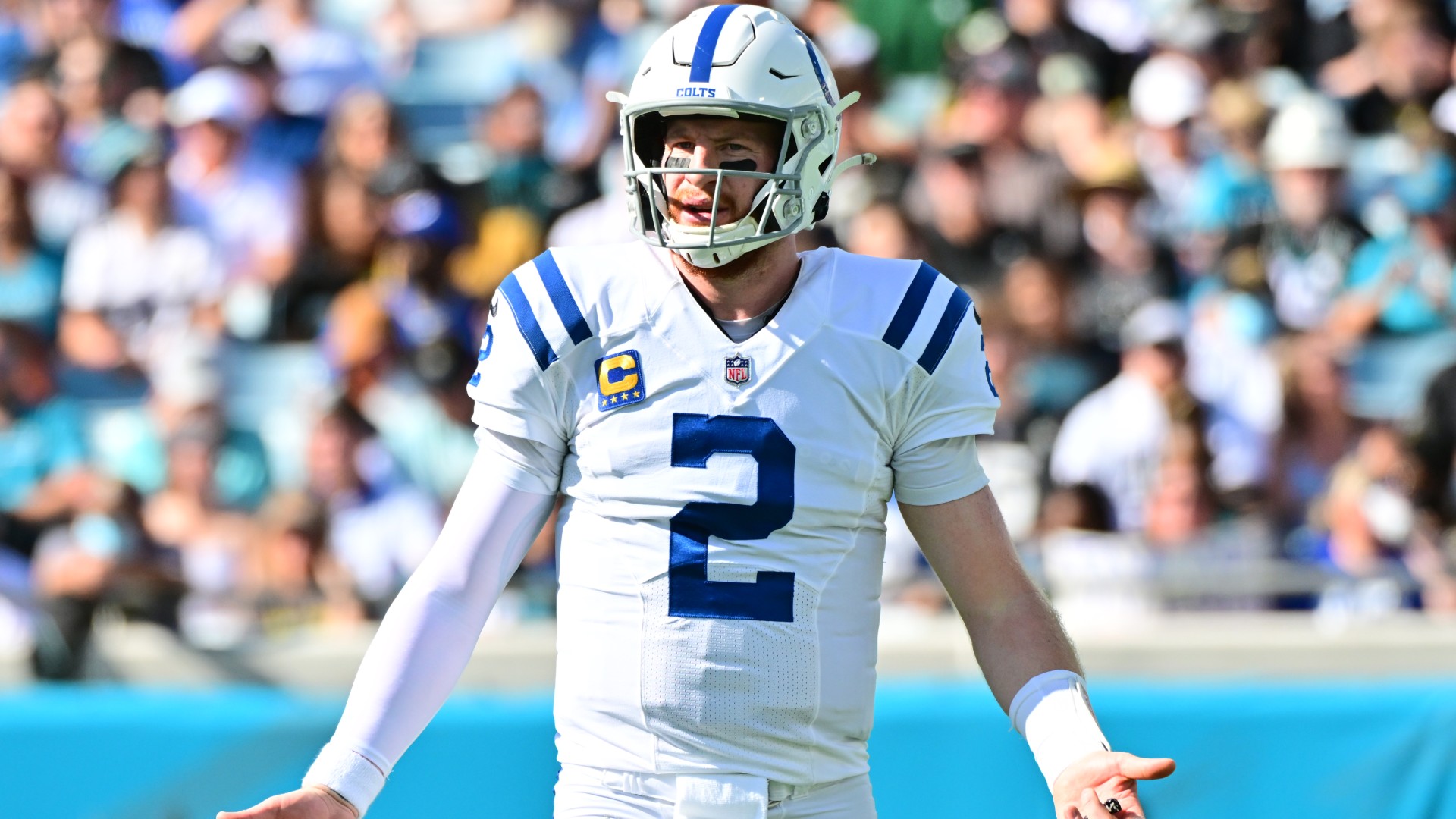 The Colts thought they had their answer at quarterback when they traded for Carson Wentz during the 2021 NFL offseason. Instead, his time in Indianapolis could prove brief.

Wentz is still under contract with the team, but ESPN’s Chris Mortensen reported ahead of Super Bowl 56 that the veteran would “probably” be traded or released before March 19.

Why is March 19 so important? That’s the date Wentz’s $22 million base salary for 2022 becomes fully guaranteed. The Colts will still have to pay Wentz $15 million if they trade or release him, but they can avoid paying him the extra $7 million in guarantees plus incentives.

The vibe I’ve gotten the past several weeks, from Jim Irsay’s perspective at least, is money will **not** be the deciding factor here. In other words, if Colts decide to move on from Wentz, they’ll eat the $15 mil no problem. Question would be: who replaces him? https://t.co/rysWh8D5DN

As such, it stands to reason that the Colts will be involved in the quarterback market this offseason.

But their resources with which to pursue the likes of Aaron Rodgers, Russell Wilson, Deshaun Watson and Jimmy Garoppolo will be limited. Even draft-eligible quarterbacks may be hard to acquire; the Colts gave up their 2022 first-round pick in the trade to acquire Wentz.

MORE: Could Watson or Wilson replace Brady in Tampa?

Also, it’s unclear whether any team would be interested in legitimate trading assets for Wentz after he endured a rocky first season with the Colts. He looked like a capable starter at times but too often struggled with his accuracy and committed costly turnovers.

Wentz posted a 62.4 completion percentage, 3,563 yards, 27 touchdowns and seven interceptions in 17 starts but led the Colts to just a 9-8 record.

Indianapolis missed the playoffs thanks to a 26-11 loss to the Jaguars in Week 18. Wentz struggled in that contest, completing just 58.6 percent of his passes for 185 yards, a touchdown and an interception.

Wentz has three years remaining on the four-year, $128 million contract extension he signed with the Eagles, but he can be released following the 2022 season with no dead-cap penalty under the structure of his deal. Any team that trades for him would have an easy out if his struggles persist.