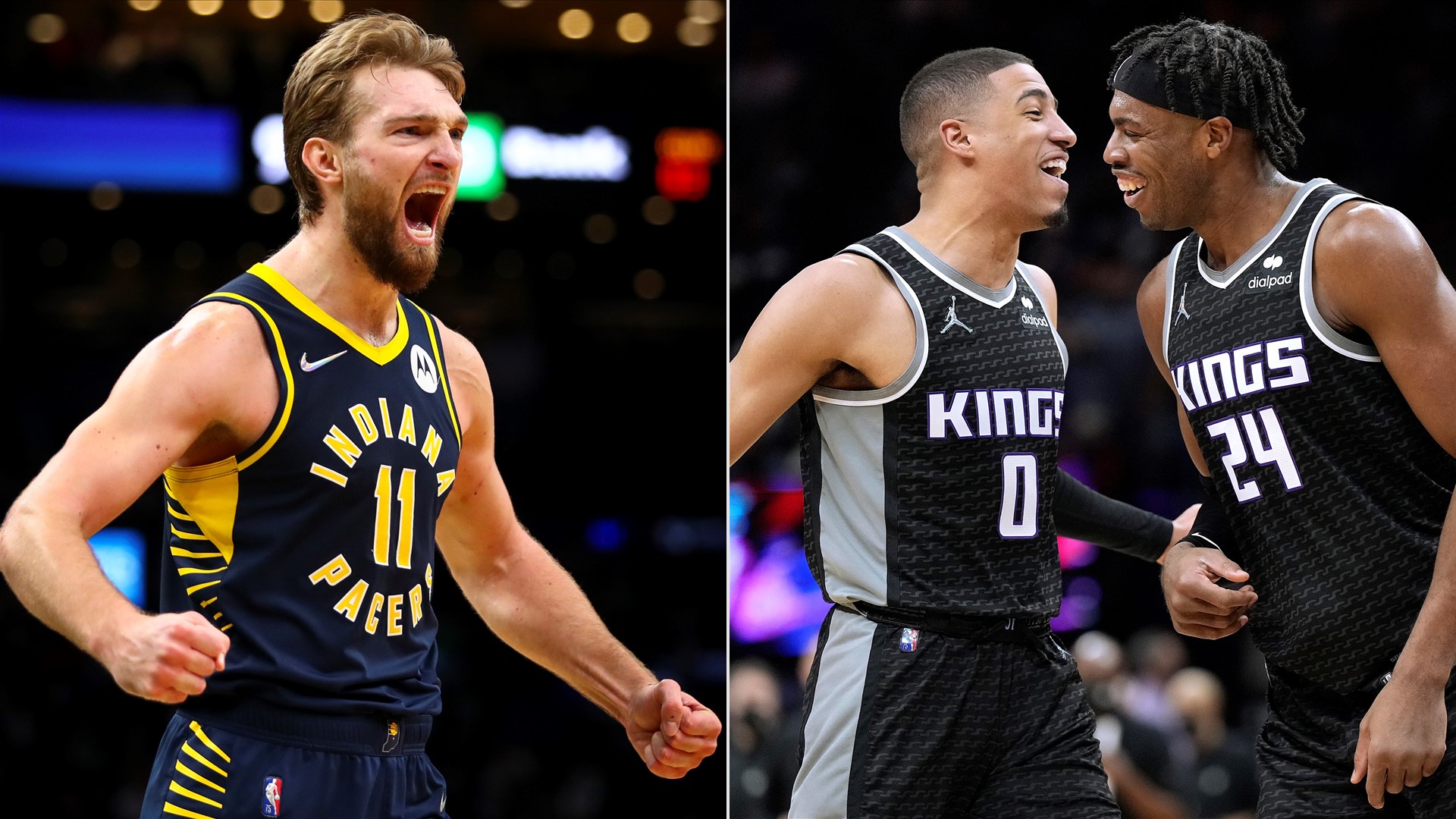 After months of speculation, it appears Domantas Sabonis has a new home. The two-time All-Star is reportedly headed to the Sacramento Kings as part of a blockbuster trade according to ESPN’s Adrian Wojnarowski.

Sabonis spent five seasons in Indiana where he became one of the league’s best interior scorers and rebounders. He was named an All-Star in each of the last two seasons. This year Sabonis is averaging 18.9 points, 12.1 rebounds and 5.0 assists while shooting 58.0 percent from the field.

While all eyes will be on Sabonis, the Pacers came away with a decent haul for their All-Star.

Tyrese Haliburton, the No. 12 pick in the 2020 NBA Draft, has shown flashes that he could be a cornerstone point guard in his short time in the league. As an every-game starter this season, Haliburton is averaging 14.3 points, 7.4 assists and 1.7 steals while shooting an efficient 41.3 percent from three.

Joining Haliburton in Indiana is sharpshooter Buddy Hield. Hield has seen his minutes and points drop with the emergence of Haliburton, but he still possesses the ability to space the floor for any offense. Hield is averaging 14.4 points per game in 28.6 minutes this season. He’s shooting 36.8 percent from 3-point range on 9.0 attempts per game.

Domantas Sabonis will be under contract until the 2024 off season where he’ll be an unrestricted free agent. Sabonis signed a four-year $74.9 million contract extension with the Pacers in October of 2019. It gave him an average annual salary of $18.7 million for the first three years of the deal and $19.4 million in the final year.

* details according to spotrac

What is Tyrese Haliburton’s contract?

Haliburton is still on a rookie deal, which has a team option for the final two years of the deal. Haliburton signed his rookie scale deal in November of 2020.

Haliburton could become a restricted free agent after the 2023-24 season.

* details according to spotrac