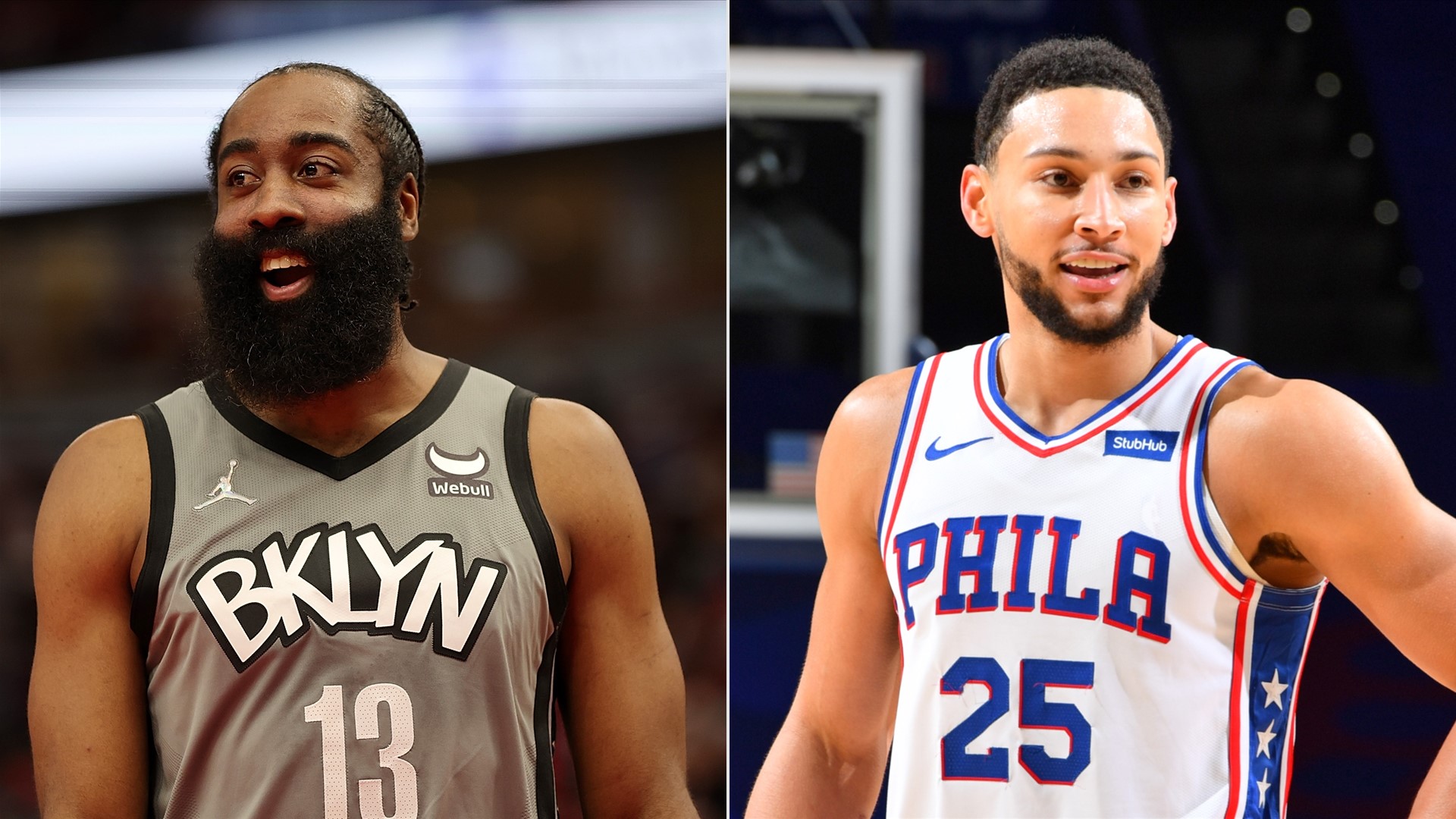 The 76ers have acquired James Harden from the Nets in exchange for Ben Simmons, according to reports from ESPN’s Adrian Wojnarowski and The Athletic’s Shams Charania.

After a blockbuster deal of historically epic proportions, the NBA world wasted no time taking to Twitter to react to the news.

76ers MVP candidate Joel Embiid, is working to make a case for Twitter MVP by sharing a viral meme in response to the trade, amusing Jazz guard Donovan Mitchell in the process.

Clippers forward Marcus Morris, a Philadelphia native, is happy to see a former MVP head to his hometown.

Philly Back! I’m happy for my city

Trail Blazers center Jusuf Nurkic is getting his popcorn ready for the first meeting between the 76ers and Nets on March 10.

Solomon Hill, who went head-to-head with Simmons in the 2021 NBA Playoffs, came with some analysis on the basketball side.

nets came up, philly get a right now guy for joel. i love ben as a defender.

Isaiah Thomas is like all of us… just trying to keep up with it all.