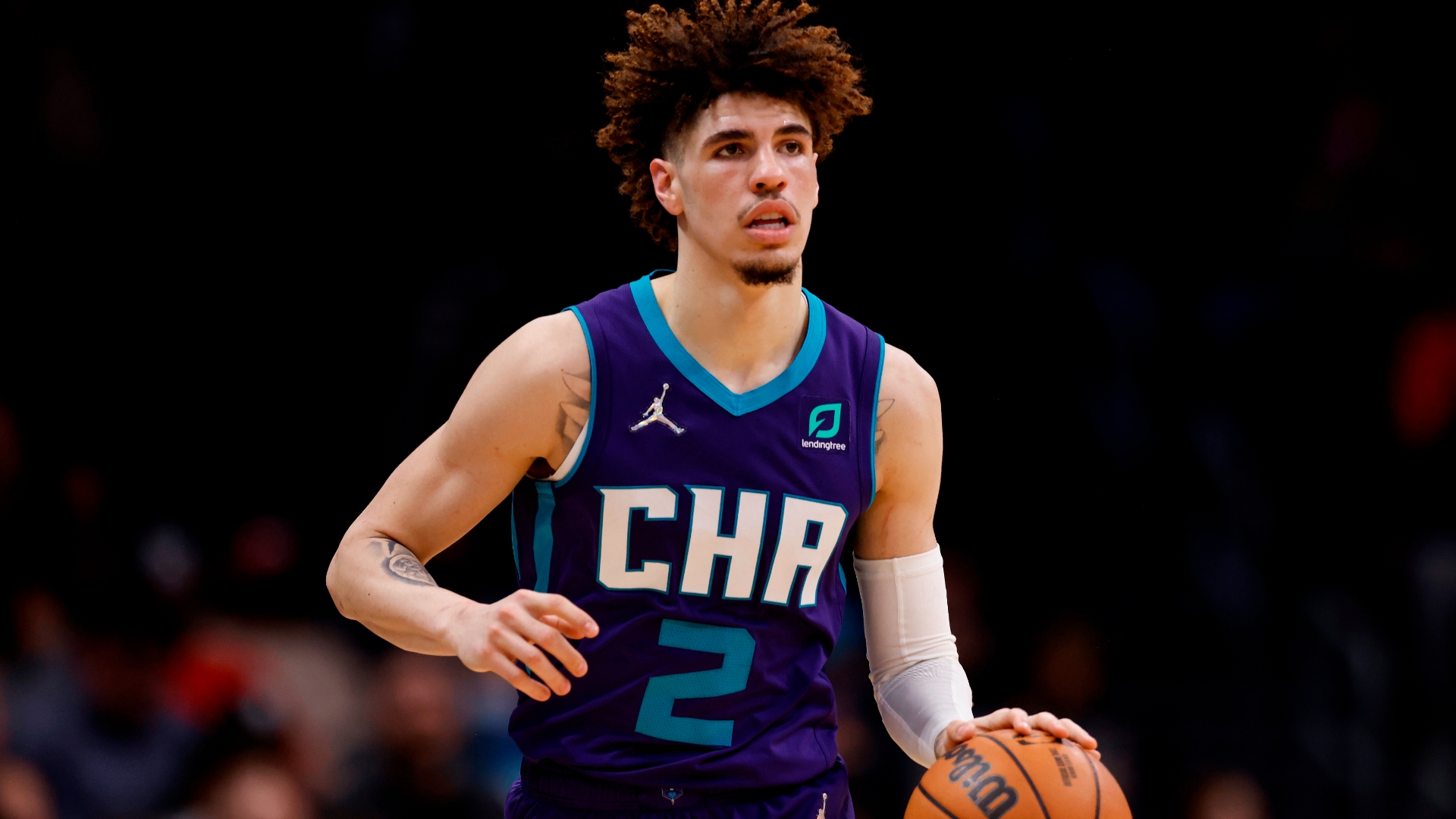 Ball, the 2020-21 Rookie of the Year, learned of his accomplishment just minutes before the Hornets hosted the Raptors in Charlotte.

LaMelo all smiles after finding out he made his first All Star Game 🙌🔥 pic.twitter.com/79aLxUS8RT

At 20 years and 182 days old, Ball will be the fourth-youngest player in NBA history to take part in an All-Star Game, with just Kobe Bryant, LeBron James and Magic Johnson doing it at a younger age.

Per the Hornets, Ball is also the 11th player ever to be named an All-Star before their 21st birthday.

Overall, LaMelo will be the fourth youngest to appear in the All-Star Game, behind Kobe, LeBron and Magic.

He is in good company 👏 pic.twitter.com/PCfJqCrTLH

Ball is the first Hornets player to be named an All-Star since Kemba Walker (2019).

Ball is just the third Hornets player to earn an All-Star spot in their third season – Johnson (1993) and Mourning (1994).

Following Monday’s game, the 6-foot-7 guard is averaging 19.5 points, 7.5 assists and 7.1 rebounds in 48 appearances. His four triple-doubles this season are already a single-season franchise record.

Youngest players to play in an NBA All-Star Game