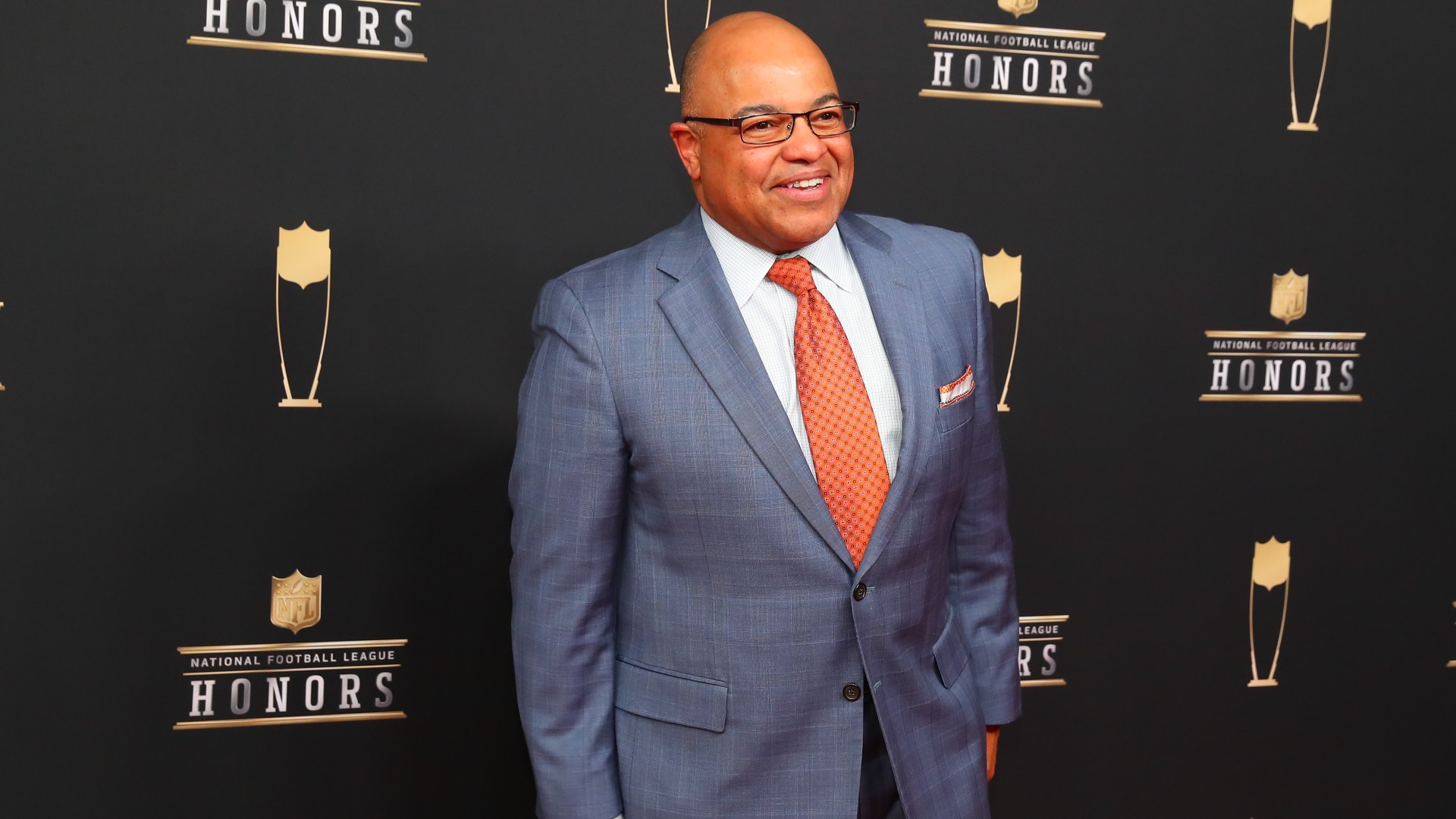 NBC has been in the spotlight of the sports world over the past week.

The network has hosted coverage of the 2022 Winter Olympics, and on Sunday, will also be the home of Super Bowl 56. This has meant that one sportscaster in particular has been especially busy.

Mike Tirico had been in Beijing to open the Winter Games and host the coverage of the Olympics. But on Sunday, he’s slated to be the network’s lead for the Super Bowl pregame show. Then, it’s back to Olympics coverage for Tirico.

“It is a career highlight to host the biggest sports broadcast day any media company has ever undertaken,” Tirico said in an NBC press release from January. “The foundation of our Olympic and NFL productions are the incredible people behind the camera. It is their planning and excellence that makes this possible. I have never been more excited for a work project and to quote the great Ernie Banks, ‘let’s play 2!'”

Why did Mike Tirico leave Beijing?

Tirico left Beijing to prepare to cover Super Bowl 56 between the Rams and Bengals.

According to Deadline, Tirico left Beijing after the broadcast Monday night to prepare to host NBC’s coverage of the Olympics remotely from Stamford, Connecticut. This is a change in the original plan when he was originally slated to stay in China through Thursday before heading straight to Los Angeles for the Super Bowl.

Google Maps says Tirico should have expected more than 20 hours in a plane to get from Beijing to arrive at John F. Kennedy International Airport in New York City. By comparison, it would have been just 16 hours to go straight from Beijing to Los Angeles.

In Tirico’s absence, Maria Taylor and Craig Melvin hosted the Olympics on Tuesday.

Leading up to the Super Bowl, Tirico will make the nearly six-hour flight from New York out to California to host the network’s pregame show.

Tirico has been the anchor of NBC’s “Sunday Night Football” pregame content throughout the season, and will continue in that role for Super Bowl 56. The pregame show is expected to be five hours long.

“There’s no one better than Mike Tirico to navigate this unique confluence — a global gather of elite Olympic athletes in 15 sports in the world’s biggest media event and the game crowning the NFL champion in 15 sports in our country’s ultimate single-day sporting and media spectacle,” Molly Solomon NBC Olympics Production executive producer and president said in the press release. “Mike’s knowledge, preparation and ability to converse on anything from figure skating to football are second-to-none. We are counting down until it all beings next month.”

MORE: How much do NFL players make for winning Super Bowl in 2022?

Will Mike Tirico be back at the Winter Olympics?

Tirico won’t be done when either the Rams or Bengals are crowned Super Bowl champions, however.

He will instead be turning around and heading back to Connecticut, where he will host the Olympics remotely from the network’s studio in Stamford. Originally, he was planning to go back to Beijing, but that plan has been changed.

So, all told, Tirico will be traveling roughly 12,000 miles and spending about 30 hours in a plane between Monday, Feb. 7 and Monday, Feb. 14, if he leaves for Connecticut the day after the Super Bowl.

But with the Olympics ending on Feb. 20 and the NFL season coming to a close when the Super Bowl is over, Tirico could be in line for a nice break after all that hectic travel.