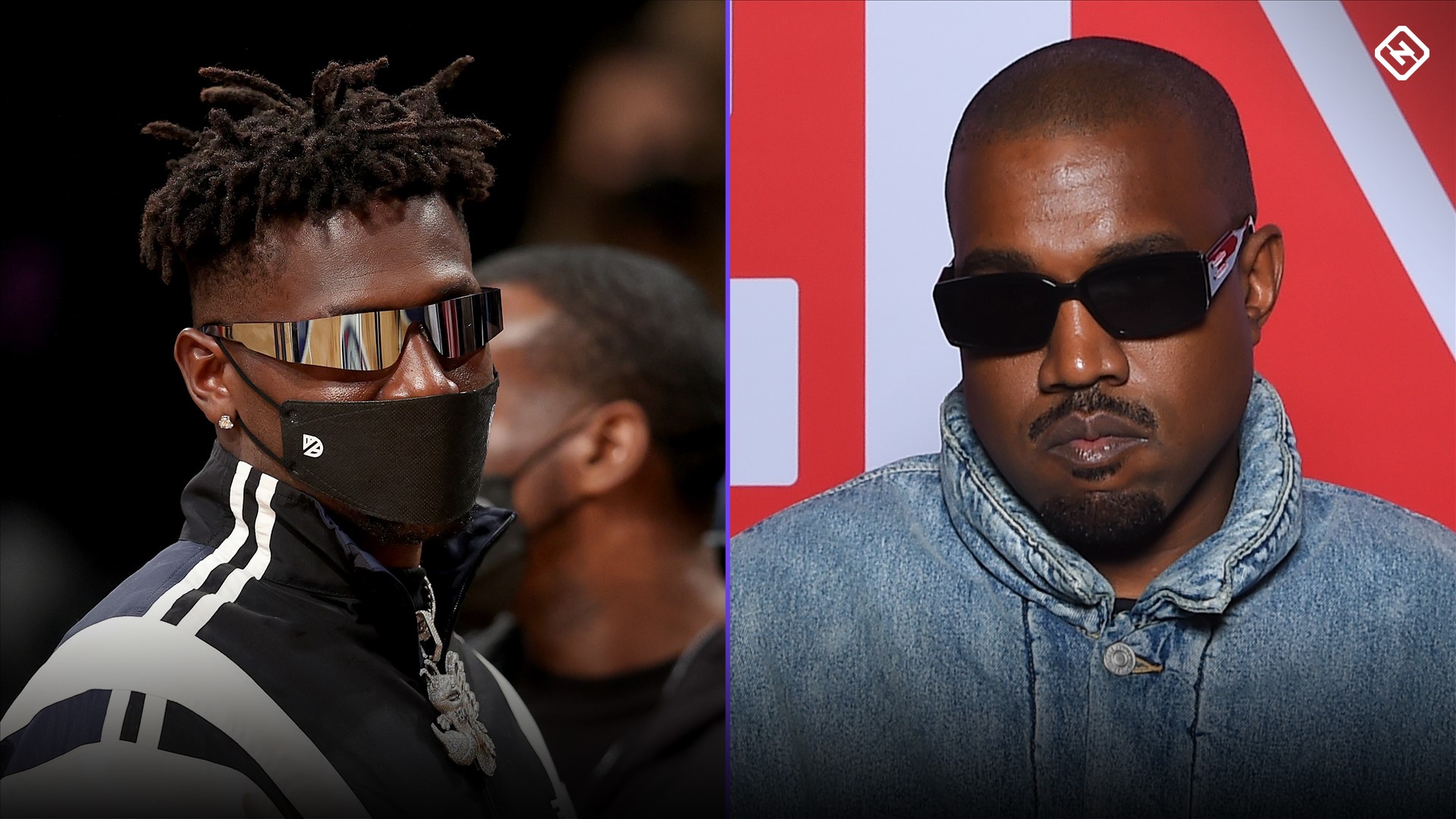 When Antonio Brown stripped off his jersey at MetLife Stadium, it was pretty clear his future of ever playing in the NFL again was unclear.

Brown, who was released from Tampa Bay after a sideline incident involving coach Bruce Arians, was announced to have joined the company on Feb. 1, though his president status was later announced after he purchased an owner’s suite on behalf of the business for Sunday’s Super Bowl LVI.

MORE: Why Packers’ Aaron Rodgers will win MVP over Buccaneers’ Tom Brady, despite some voter reservations

Donda Sports Academy was founded by West in October of 2021, focusing on “finding the intersection between faith and the innovation of the future.” Located in California, the school was also described as a prep basketball school associated with “equipping students with an education that will last in the ever-changing world.”

Here’s everything you need to know about Brown and West’s partnership.

How did West and Brown’s relationship come to be?

After being released from the Buccaneers in January, Brown had a whirlwind of a month, releasing a rap song, a lawyer statement against Tampa Bay and hosting outbursts on social media and podcast platforms.

On Jan. 10, he posted a picture with West, captioning it, “Ye + AB = SB #CallGod.” The pair were spotted in Los Angeles with Floyd Mayweather, Julia Fox and Madonna just days later.

Brown shared in an interview with Complex how he met West.

“It was just by the grace of God,” Brown said. “I was at Craig’s [restaurant], having dinner in LA with Rich, my guy at Fashion Nova. And I ran into Kanye randomly at Craig’s. We got haircuts at Craig’s. It was totally out of the blue, and we just started hanging out in LA.”

Brown officially joined DONDAsports on Feb. 1, working with West and Justin Laboy “to bring an athlete’s perspective to all aspects of the organization.

In his Instagram post, Brown revealed a nearly $2.2 million invoice to secure seats for Super Bowl LVI — the owner’s suite for $2 million, and six VIP passes for $195,000.

“Donda is about ownership, empowerment, and discovering the next superheroes,” Brown shared in an Instagram post. “This is for the people who counted us out, for everyone who said we can’t— we say WE WILL.

“As President, it was important to me to book the Donda Suite for this year’s SUPERBOWL LVI. This is a game meant to be watched together. This is the love and unity we need to push. THIS IS FOR THE KIDS, OUR NEXT GENERATION!!!””

Brown added that Donda Sports will be hosting community events throughout the weekend, “inviting kids with their families to the game” for a “family affair.”

MORE: How do Super Bowl squares work? Here are the best numbers, rules & tips to win your 2022 grid